We have just learned with great sadness the passing of our friend Francois Botquin, reached Oct. 24, 2015, at the age of 69. 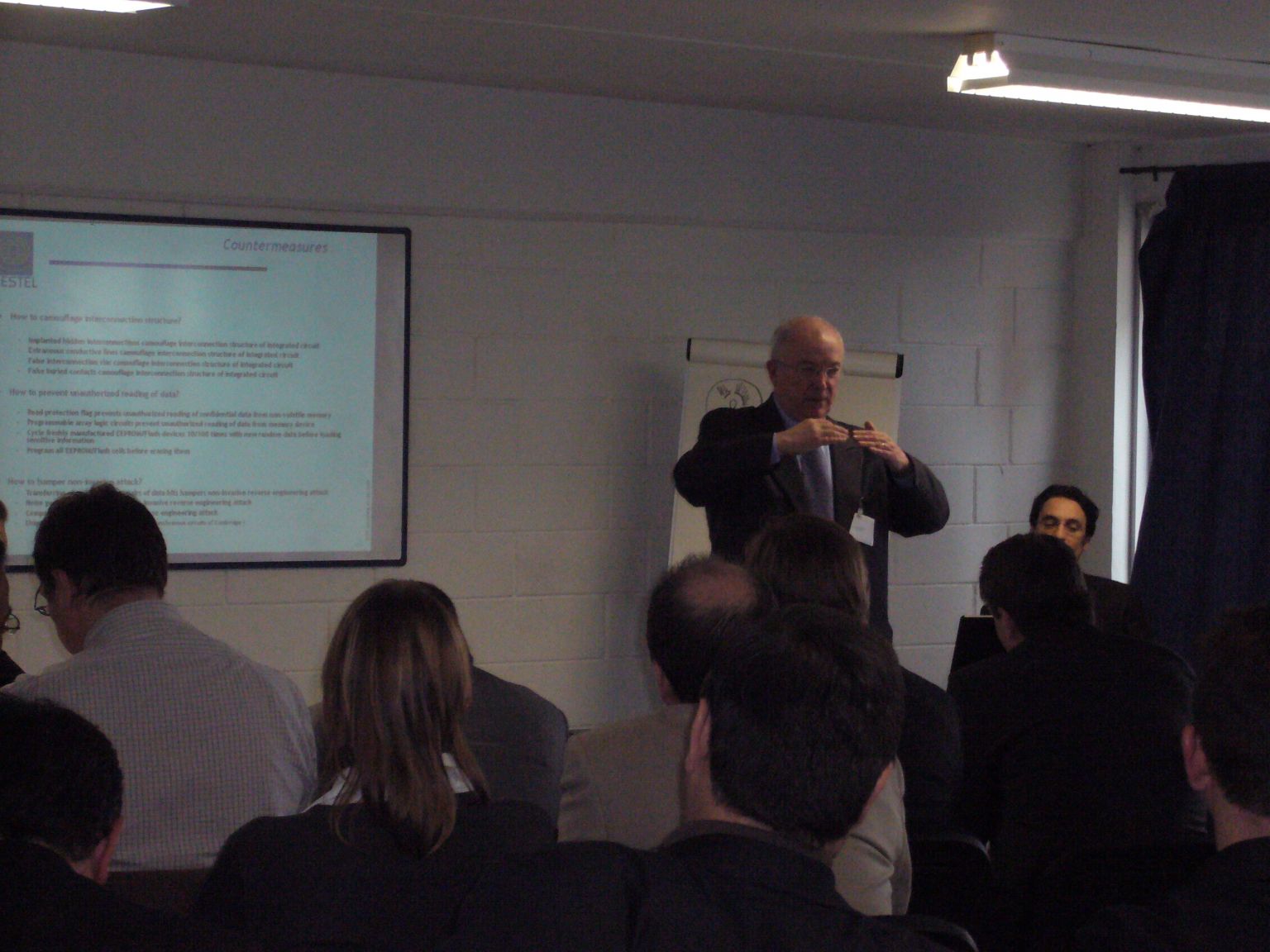 Francis was one of the seven founding members of EESTEL in 1998. After a long career in telecommunications, Francis became in 1989 Director of Engineering of SCHLUMBERGER-CMS (GEMALTO today), thus being among the pioneers industrial distribution of smart cards in France, and therefore in the world. This expertise, he then put the Oberthur Service from 1993 to 1996, during which he founded CADIMES, office specialized in smart card contact and contactless.
Thanks to his professional qualities, his ability, sense of innovation, and his insatiable curiosity in the observation of physical and electronic phenomena, François has become a world reference expert in smart card.
He retired in 2011 in his adopted Britain to devote himself to his grandchildren and to the surrounding nature. But it will not benefit enough unfortunately.

We keep the memory of a joyful man, affable and benevolent bringing up the image of expertise EESTEL.

This website uses cookies to improve your experience while you navigate through the website. Out of these cookies, the cookies that are categorized as necessary are stored on your browser as they are essential for the working of basic functionalities of the website. We also use third-party cookies that help us analyze and understand how you use this website. These cookies will be stored in your browser only with your consent. You also have the option to opt-out of these cookies. But opting out of some of these cookies may have an effect on your browsing experience.
Necessary Toujours activé
Necessary cookies are absolutely essential for the website to function properly. This category only includes cookies that ensures basic functionalities and security features of the website. These cookies do not store any personal information.
Non-necessary
Any cookies that may not be particularly necessary for the website to function and is used specifically to collect user personal data via analytics, ads, other embedded contents are termed as non-necessary cookies. It is mandatory to procure user consent prior to running these cookies on your website.
Enregistrer & appliquer